I meant to get this post up several weeks earlier already, but what with one thing and another that didn’t happen. Here it is now, though—late is better than never. 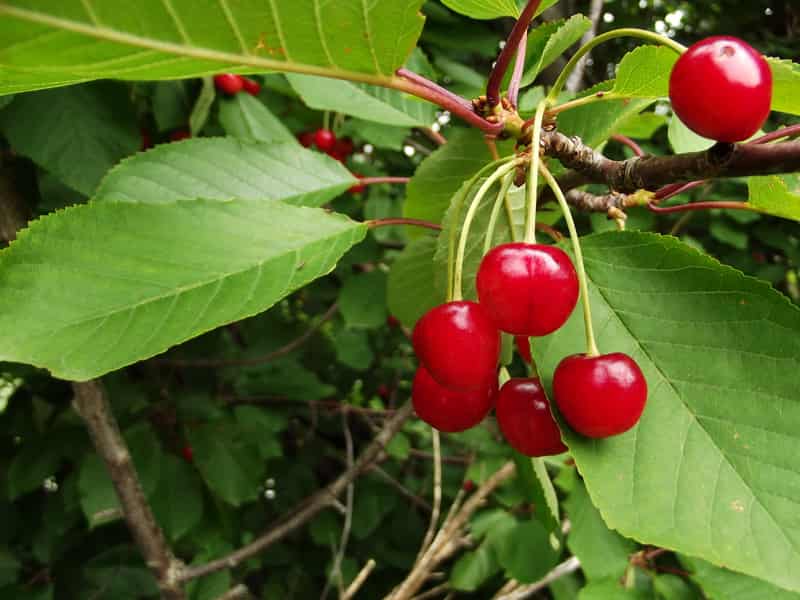 Christmas has not been a big deal for our family for years. We’ll have a picnic lunch out by the beach somewhere, the boys will go swimming, I’ll have a chance to read something, and Dad and Mom just rest and watch the children. The last two years, we’ve gone to a beach about half an hour north of us where there are rarely if ever any people, and afterward picked cherries. It’s a lovely time to just be together and soak up fresh ocean breezes and sunshine. 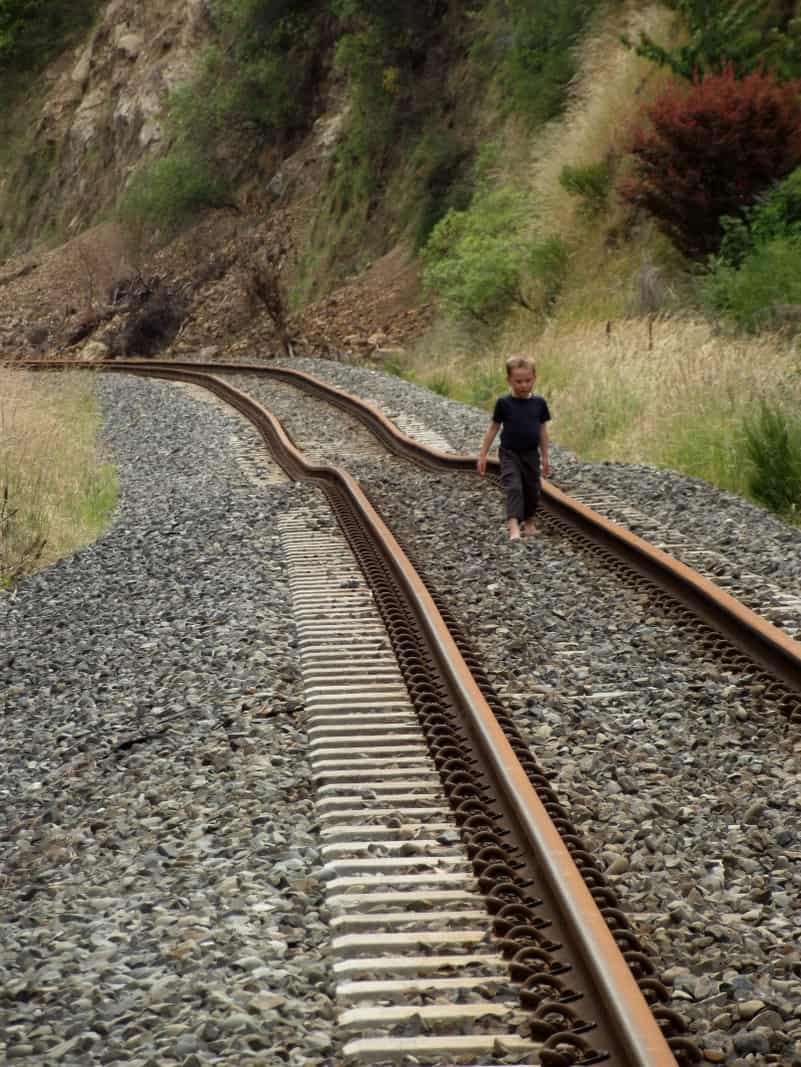 Notice the piles of dirt to the top, far left—there are thousands of little slips (landslides) like that all over the area, all caused by the earthquake. Some of them were very big, closing major roads, and some roads aren’t open yet because they’re so bad!

This year as we were heading off the beach, Mom, another brother, and I, climbed up the cliff-like edge of the beach to get to the train tracks that we have to cross to get back to the van. We wanted to inspect the tracks, because we had seen from a distance that they were significantly moved around in one section as a result of the earthquake. 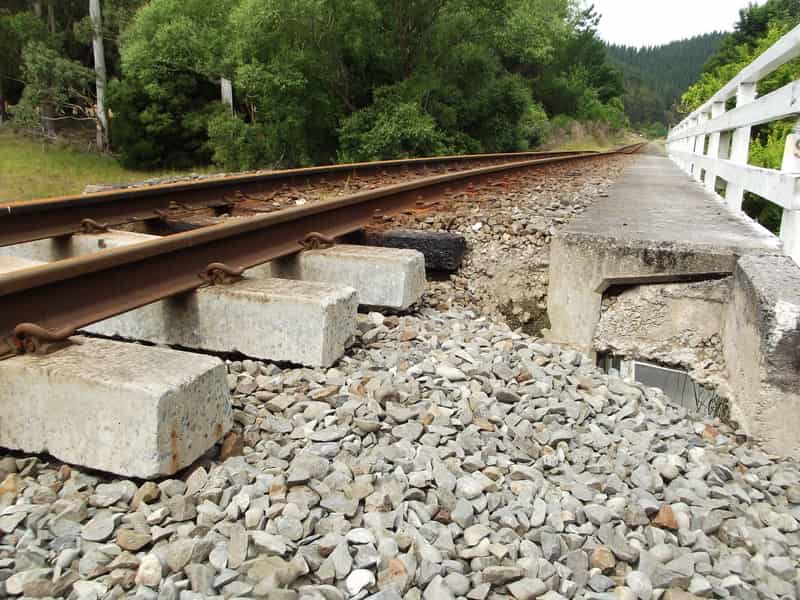 I didn’t get very many pictures from that spot, but we soon headed about 5-10 minutes inland, and also saw damage on the tracks there that ran alongside the cherry trees. In these two pictures, you can see how the railway sleepers were lifted out of the gravel they are normally embeded in, either by the bridge rising some or the land on either side of the bridge sinking a little. Also, notice the hole to the middle right of the picture above—the gravel had fallen through down toward the road beneath. The edge of the bridge used to be almost level with the gravel here. 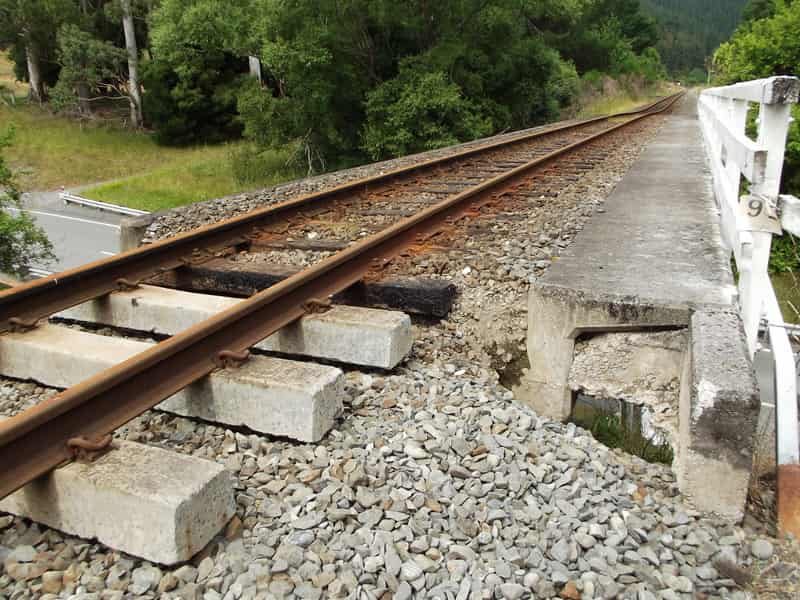 Little brother posed for a picture. You can see another place where the track sank behind him. 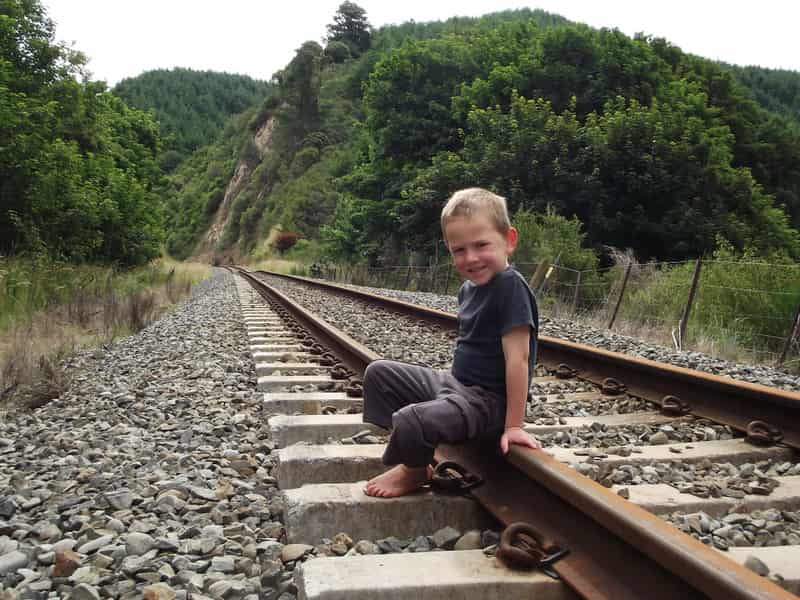 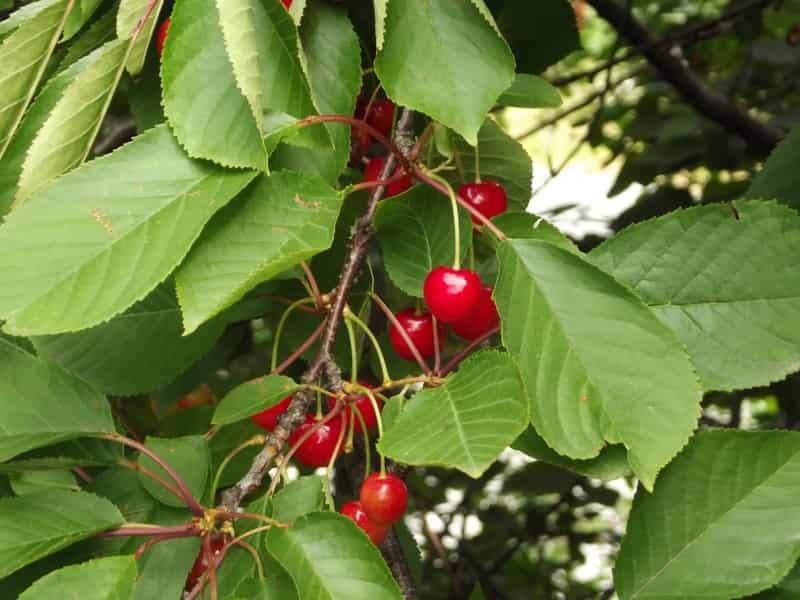 I headed down the tracks a bit, to see what the bridge looked like from a distance—pretty impressive! This is typical of the railroad line in this area. Lots of little things that will need to be fixed before they can send trains down here again! 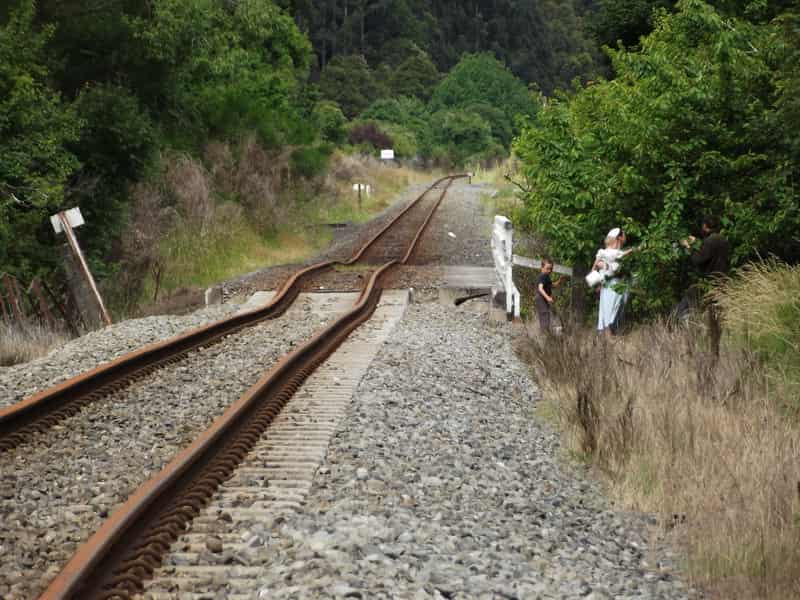 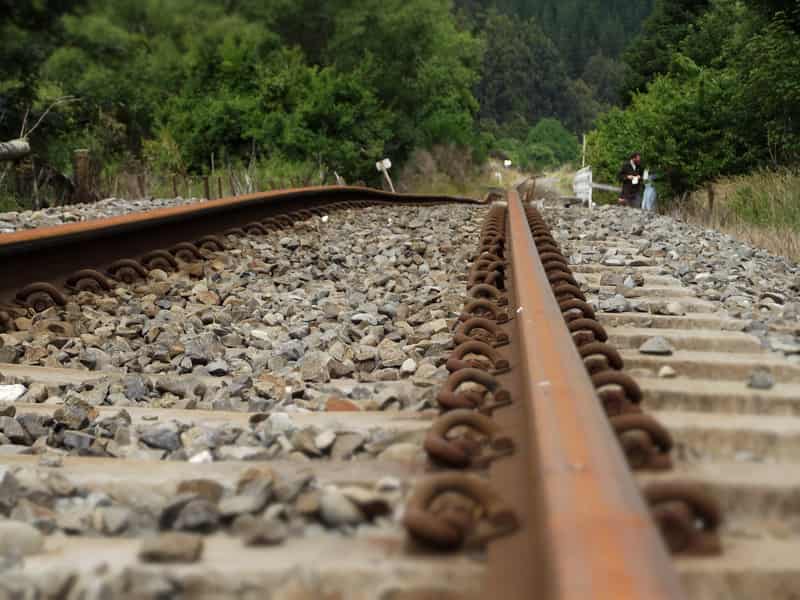 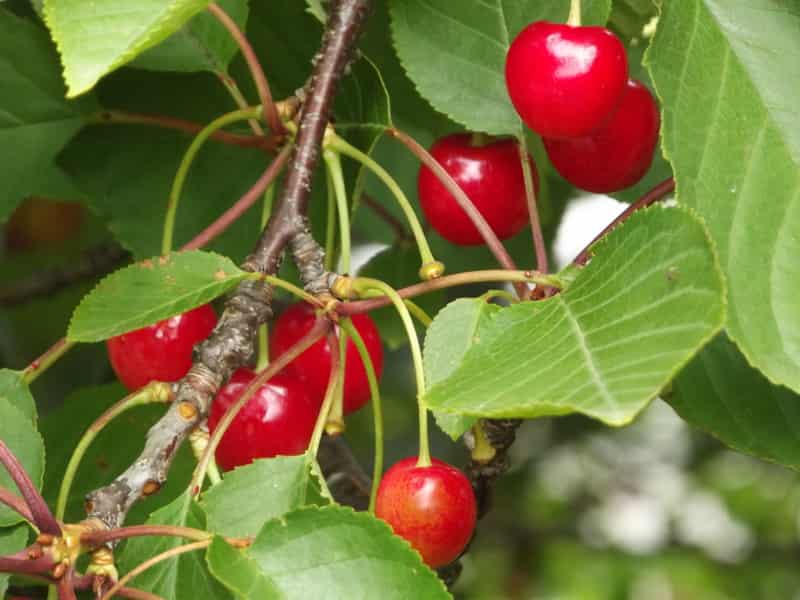 In all, it was a gorgeous day to be out exploring earthquake damage and picking cherries. The latter weren’t totally ripe yet (they tasted better a week or two later), but it was still a fun day to be outside.

How was your Christmas? Share below, or if you wrote a blog post, link to it in the comments. I’d love to hear from you!

And one last thing before I finish—have you entered the giveaway yet? Only four days left! Get your entry in now.