I loved watching all the colors As they shifted through the day: Sometimes gloomy, sometimes brilliant, All spectacular in their…
END_OF_DOCUMENT_TOKEN_TO_BE_REPLACED

Well, it’s certainly been an interesting two weeks! After watching all the quarantine notices throughout the States, I wondered how…
END_OF_DOCUMENT_TOKEN_TO_BE_REPLACED

I have a little picture filed away above a list of many other memory-inducing snapshots on my computer. It’s from…
END_OF_DOCUMENT_TOKEN_TO_BE_REPLACED

It was beautiful, down the valley, Where the wild gorse grows, Beautiful in the sunshine, Where the river’s current flows….
END_OF_DOCUMENT_TOKEN_TO_BE_REPLACED

I don’t remember now how the conversation first started, but I got to talking with my younger brothers about a…
END_OF_DOCUMENT_TOKEN_TO_BE_REPLACED 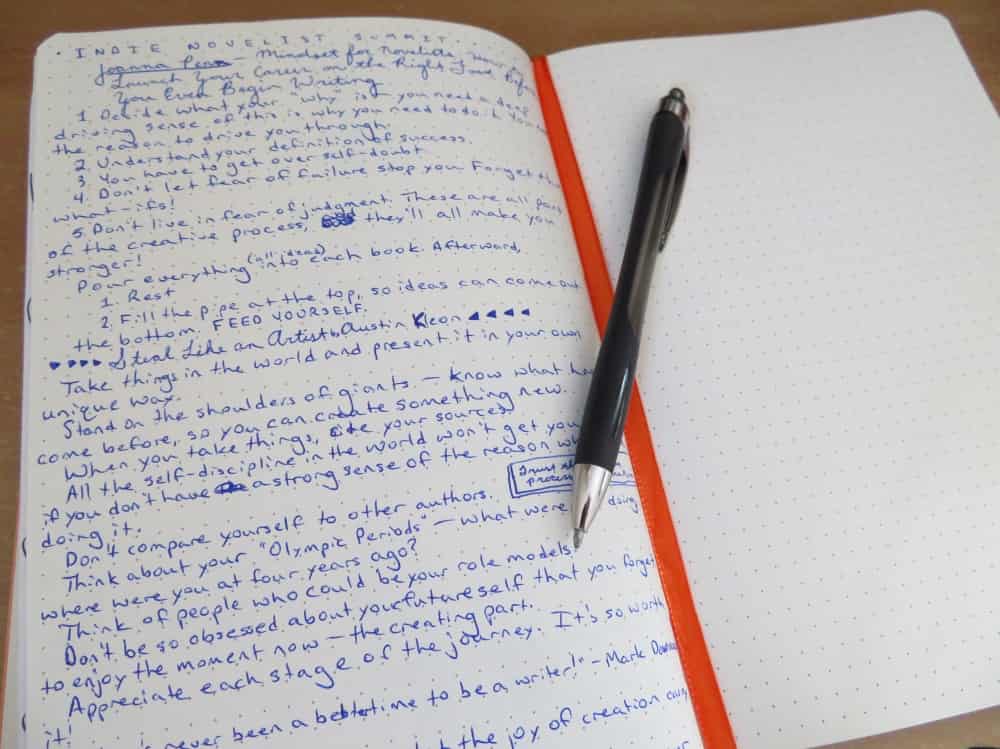 It’s always encouraging to hear from other writers. Back when I first started writing, I dived in head-first with little knowledge of story structure, character development, or even what the word “plot” or “novel” meant. That first year, especially, I spent reading everything I could on the subject. And though I’m sure I’ve forgotten most of what I learned then, I do remember the feeling of my world expanding exponentially, and the sure realization that I’d never look at anyone or anything the same way again.

There was a moment soon after I started writing for fun in longer form when I remember seeing a teenage girl being comforted—multiple times over a weekend—by an older friend of ours. Later, when I asked my parents about it, I explained that I wanted to know why she was doing that “because I might use it in my writing one day.” It turned out she had recently lost her brother, quite unexpectedly, and my heart went out to her.

But I knew then, even more than I had earlier, that life would never quite look the same again. I was a writer—was seeing life from the perspective of a writer—and that became a constant in my life.