Last Wednesday, nearly a week ago, we were invited to the home of a local friend for an impromptu singing. If you happen to know our family in real life, you’ve probably found out that we love to sing—so it wasn’t likely that we would be missing this chance! It was a lovely evening of praise to our Lord and Maker, and I think we all came away feeling refreshed. One song we sang that night, though, touched the deep chords of my heart.

It is the last song I remember singing with Seth. 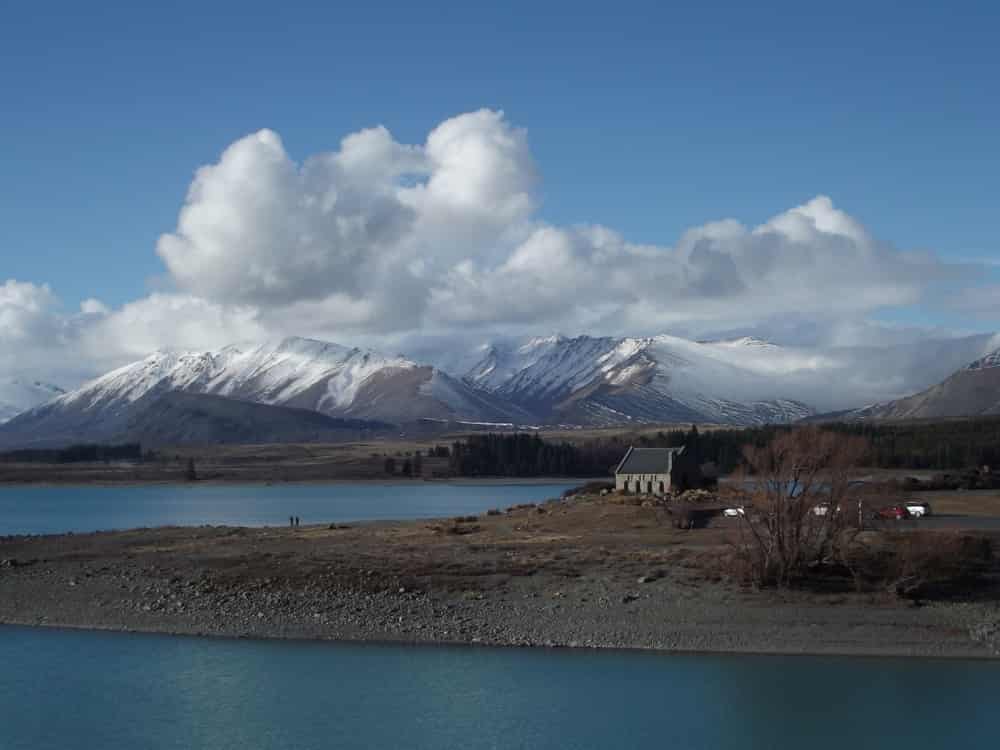 We had been at a concert put on by all the families of our homeschool group, and as our family has done for the past 5-7 concerts we’ve attended, we sang a couple songs together and shared a short poem. The songs and poem all spoke of loss, but beyond that—of hope after loss. I had invited a dear friend of ours, a recent widow, to the concert, hoping that our words—however trite they might come across—would be encouraging and helpful to her in her grief.

I had no idea then that the very words which I was hoping would be an encouragement to her would become a lifeline of a memory, a grounding pillar to me, exactly a week and a half later.

It’s bittersweet to look back on now, knowing that my last memories of singing with him were singing together about the Lord’s healing and help in the middle of struggles we don’t understand. It was—is—powerful to think on.

After the funeral, when life is supposed to return to normal, I remember noticing my singing had stopped. Dried up. Daily chores that had often found me humming favorite melodies were now unusually silent. My heart was just too heavy—overwhelmed—to attempt to even consider finding something.

During those days, I could only cling to the Lord and my family. Together, we discussed our fears, shared our pain, and prayed…a lot. All we had then were God’s promises to cling to, and they became enough. Every time whys surfaced, every time the grief got too hard to bear, He was there to bear it. He took it. And I could sleep each night in peace, knowing that the Lord was there with us in the mess.

Then, one day a week or two later, I caught myself singing again. It’s then I knew I could hope. If that part of me could come back, a new normal could follow.

I don’t know what you’re facing today, what trials are burdening your heart and bringing pain-filled tears to your eyes. But dear friend, may I encourage you to look up? Even if your heart and throat cannot express yourself the way you’ve always known, do know that the Comforter is right there for you. He loves you. You! You might not feel able to grasp that right now, but that’s okay. Cling onto one more day, one more moment. The One who created the universe knows what you’re going through, and He does care.

That song that we sang last Wednesday, the one we sang as a family? I’m thankful I can still sing it today. And it’s become even more precious than it was back then. Here’s our family’s version of it—admittedly not that great, but that’s okay too.

Blessings on your day, friend!

Have you ever been in a place where you just couldn’t sing? How did the Lord help you out of that?