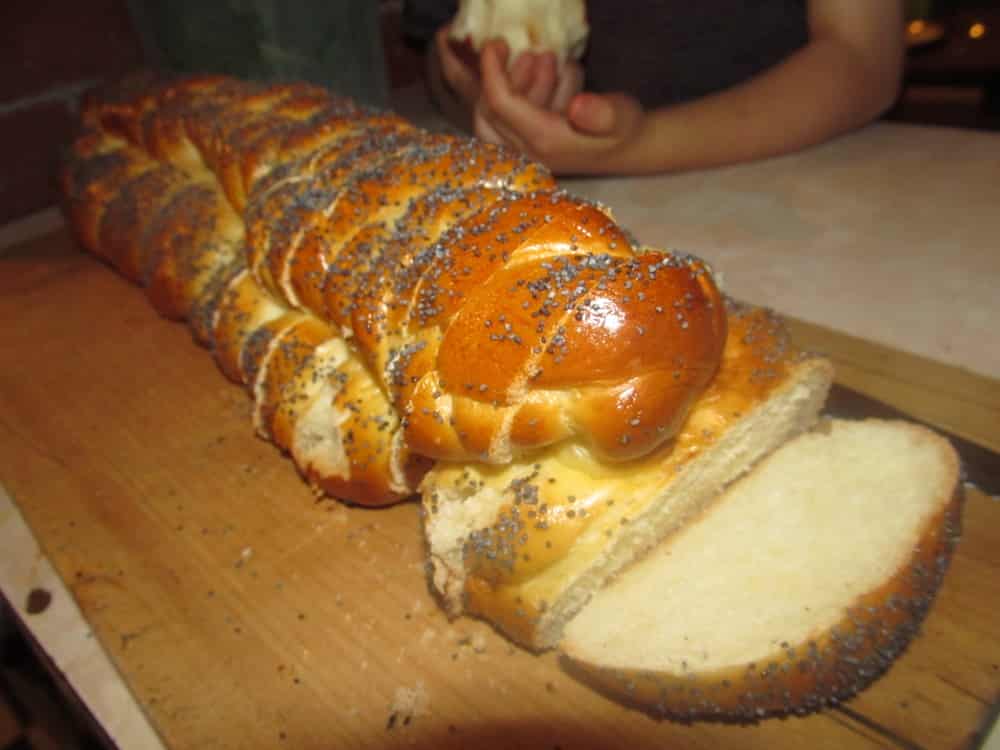 Does your family celebrate any particular Jewish holidays? For the most part, our family have not celebrated any of them (aside from, perhaps, a commemorative meal at Passover time with other church friends or something like that). However, several years ago I made a Purim meal as a school assignment. I enjoyed the experience, although one memorable thing from that day was Mom’s mention of me having “too many pans on the fire”—a first for that particular expression for me! 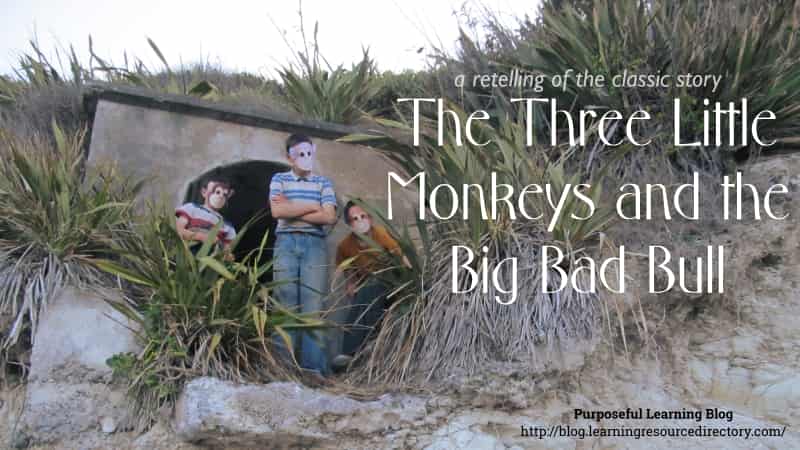 Or in other words, season finale! Although we weren’t planning to have a season at all, and we probably aren’t going to do this again.

This particular movie was fun to make. As a family, we children had been kicking around the idea of doing a twist on the traditional Three Little Pigs story, but we hadn’t been able to figure out exactly what we should do or how we should go about it. But since I wanted a nice wrap-up to these recipe videos, and since everyone wanted to make another family movie (it’s becoming a tradition around here), we decided we’d give this a go. 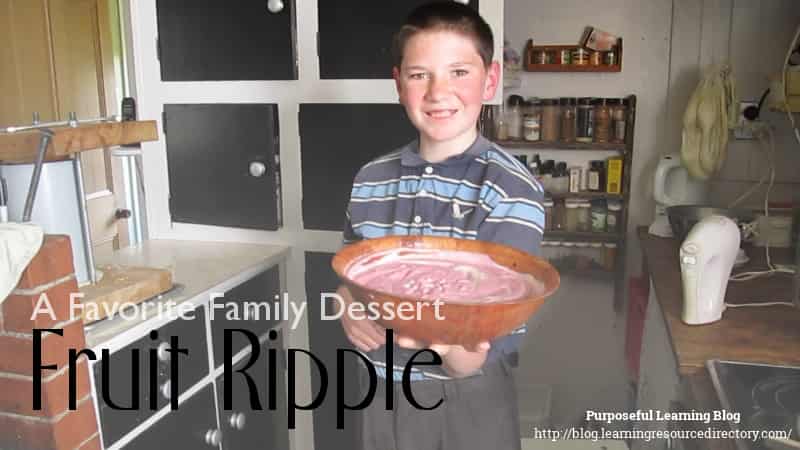 When was the last time you had something really fruity that gave you a melt-in-the-mouth experience? Something that was actually healthy to boot? Fruit ripple is the epitome of that, and our family loves this dessert on the rare days when my brother decides to give it to us!

There’s a bit of a story behind this one…my brother came up with the idea for sharing how to make eggnog one day, but for several days we couldn’t make it because I was working. Finally, we were able to do it—but due to poor planning, and acting-as-you-go, the first take turned out pretty terrible. (I laughed while videoing at one stage! Bad, bad videographer!)

For a while, he was okay with the result, but then decided it should be better if we were going to share it with anyone. Below is the second version, much better than the first. 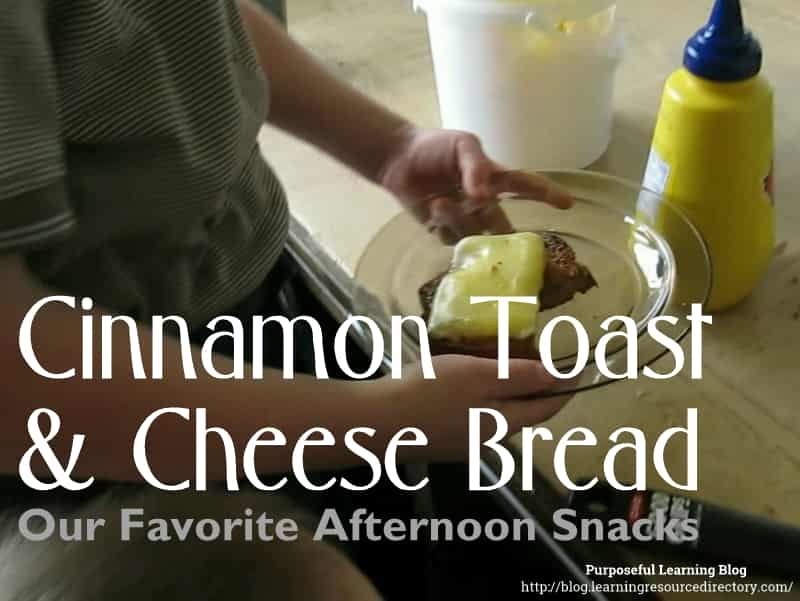 Hello, again! Today, I’d like to share our family’s two most favorite snacks. These are eaten a lot around here—as in, almost everyone has one kind or the other each day.

The nice thing about these is that they’re simple enough that with a little supervision, my six-year-old brother can make them himself! He thought he’d like to show you how to do it, too.

Want a  quick and easy, but fairly filling soup? This rice and tomato soup recipe is a great choice—and one our family loves!

A few months ago, a friend of mine reminded me of the attempted recipe video series I started about two years ago (in total, I made three videos). Since then, I’ve learned a little more about how I do things, and creating a recipe video every week is not one of those things I can continue very long.