There are some things in life you could never see coming. Some things that you know could—will—come eventually, but ones you never expect until you’re much older. Wiser. More able to cope, or at least accept. But death is no respecter of persons, whether old or young. I just never thought it would come so soon.

The date and time are stamped in my memory forever. That was when we found out that my oldest brother—only sixteen months younger than me—was dead. And more than that, that he appeared to have taken his own life.

Snippets of the day remain, pieces of memory that typify the day our family was turned upside down. 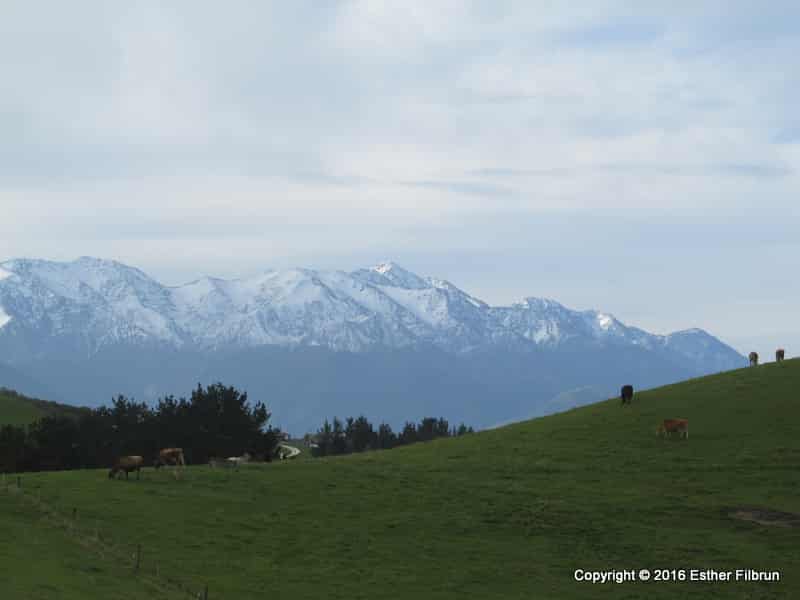 Seeing a friend who works as a volunteer on the ambulance trying to get onto the radio, hearing the chatter of who knows how many other ambulance personnel (none of it as serious as our case) from all over this side of the island, trying to break through with the message—“Patient status zero. Call off all other responders.”

The incredible local volunteer fire crew, many of whom we know—some even personally. Many came out to be with us, if only for a little bit in those first dreadful hours.

Looking at the clock and knowing someone ought to call the family in the States, and soon—they’d be going to bed before too long—but knowing that you didn’t want to do it. But someone had to, someone who could still talk, so I volunteered. I hope I never have to deliver such painful news again.

The post on Facebook an hour later, asking for prayer for our family, and the instant almost overwhelming but oh-so-comforting messages that began flooding in. The bittersweet knowledge that many, many people were offering up prayers for us, for our situation—it was humbling. And so, so encouraging.

The nurses, who stayed around with us—just being there—until the police came to talk to several of us for their reports.

The friend who came as soon as she realized what had happened, providing a shoulder for Mom to cry on and just being there for us. Because she loves us. She made time in her day, even though she had a big trip to prepare for. What more could you ask of a dear friend?

One of the many dear friends of my brothers, who also came as soon as he heard…but couldn’t stay to talk, because of other things going on. Who then came back later when things had cleared a bit, and just listened and was here for us.

The many other friends that came that afternoon and evening as soon as they heard, telling us that they were praying for us, talking about now-precious memories, and overall just being a physical visible wall of support for us. 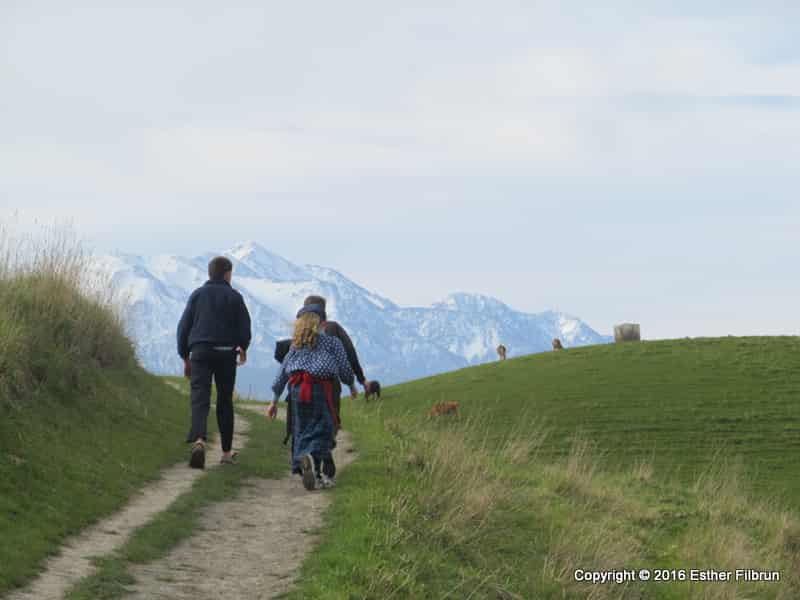 The path ahead looks steep, but there’s One who has already traversed it for us. Glory to His Name!

So many snippets. So many little conversations in the midst of the murky confusion of that first and the following days as we—I—tried to come to terms with the fact that my brother was actually dead. I remember that first night clearly, as I lay down and burst into tears. “Oh, Lord, I’ve lost my brother!” And as that long night drew on, I finally asked Him—the One who knows all better than any of us could—to take it. To use it as He saw fit. And most of all, to help us heal.

Faithful. Many times, at different stages, I’ve wondered what it would be like to go through something really, really hard. I knew that I could praise God in the midst of everything going well; I often took time to do that simply because a heart of gratitude needs an outlet and I was so, so thankful. I knew I could find beauty in normal, everyday life. But I wondered if I could still do the same in the midst of heartbreak. If I could find beauty in the middle of brokenness. Well, I found out—and yes, you can! Our God is so, so faithful. Faithful to heed the tears and inward pleas from hearts torn with grief, faithful to point out simple, small blessings, faithful to be there, to be the solid rock even when the storm is raging. He is faithful.

So as I sit here tonight, just over three weeks past that initial shocking day that has changed our family forever, I’m still thankful. Thankful for the time I had with Seth, thankful for the blessing and sharpening he’s been in my life in the past, thankful for the many little memories I have of our time together. Two things stand out especially—our trip together to the US (almost exactly a year ago), and that time we went out for coffee “just because” only eight weeks ago. Both were firsts for us, and both were memory-making ventures that I will always treasure. 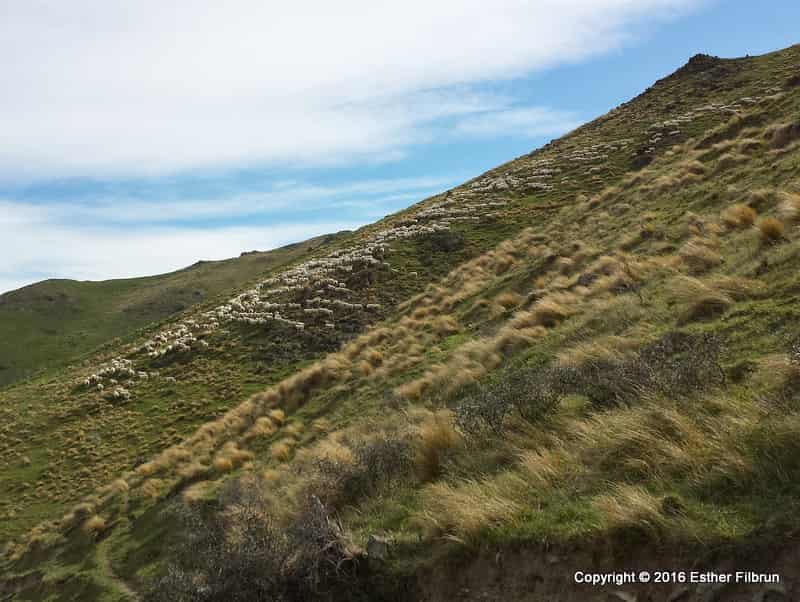 “I am the good shepherd, and know my sheep, and am known of mine….” (John 10:14) I love thinking of Jesus as our Shepherd, especially through times like this.

The pain? Yes, it’s still there. I’ve lost my brother, one who was probably my closest playmate in my early years. We did everything together, and still have done a lot of that even up till now. We’ve had to rearrange so many things since he’s gone—the hole in our family, in our hearts, is huge. Just the other morning I was redoing our cleaning roster, and deleting his name in order to move things around felt like deleting a part of something that has always been…and I knew would never come again. But God’s grace and love are still there, still holding us ever closer together. We can ask “why?” and “how?” all we’d like, but in the end although this wasn’t God’s original plan we know He allowed it. And by allowing it, I trust that He has a bigger, better “why” for us—all of us—in the end. We haven’t seen the completed puzzle yet.

For now, it’s taking faith and patience. Yes, we miss Seth. Terribly. But there is One who is supreme, and can—and I believe will—turn even this into something beautiful in His time. God loves us, and although we can’t understand the depth of that very well, I can testify to the fact that that has been revealed over and over throughout this whole ordeal.

Praying friends, all of you who have spent some time offering up prayers for us over this time, thank you. We still covet them—the path to healing is looking very long. Thank you for your support—we feel it. May the Lord richly bless every one of you. 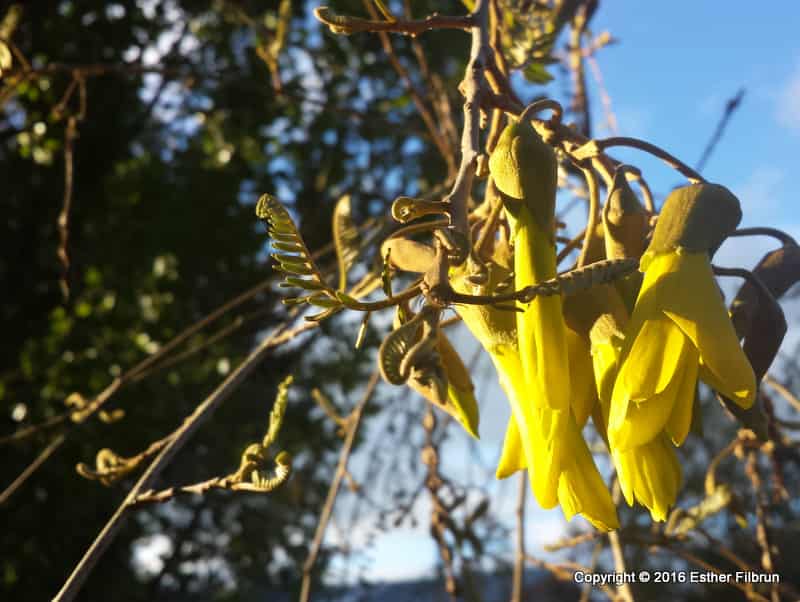 The Kowhai tree out in front of my house finally started blooming—only about 2 weeks later than all other trees! Still, I’m thankful. Isn’t our Lord good?

My dear brother Seth, I miss you. You’re now gone, leaving us the chance to see how much you did for us on a daily basis. Not only that, but you’ve left us with an even deeper appreciation for each other. You meant a lot to us in your short sixteen years. I’m going to miss your love of coffee, your willingness to help with just about anything, and your determination even in the midst of difficulty. There’s so much I could say, but I won’t. Just know that I’ll always treasure the memories I have of you. You’re gone now. Gone to the God that we’ve been taught of and loved all our lives. I release you to Him—He loves you so much more than I ever could, and I have hope of seeing you again one day. Farewell, brother. Thank you for the determination you’ve left with me to love the Lord more, and to get to know His Word even better than I have before. Thanks for all you’ve taught me. Love, your oldest sister.